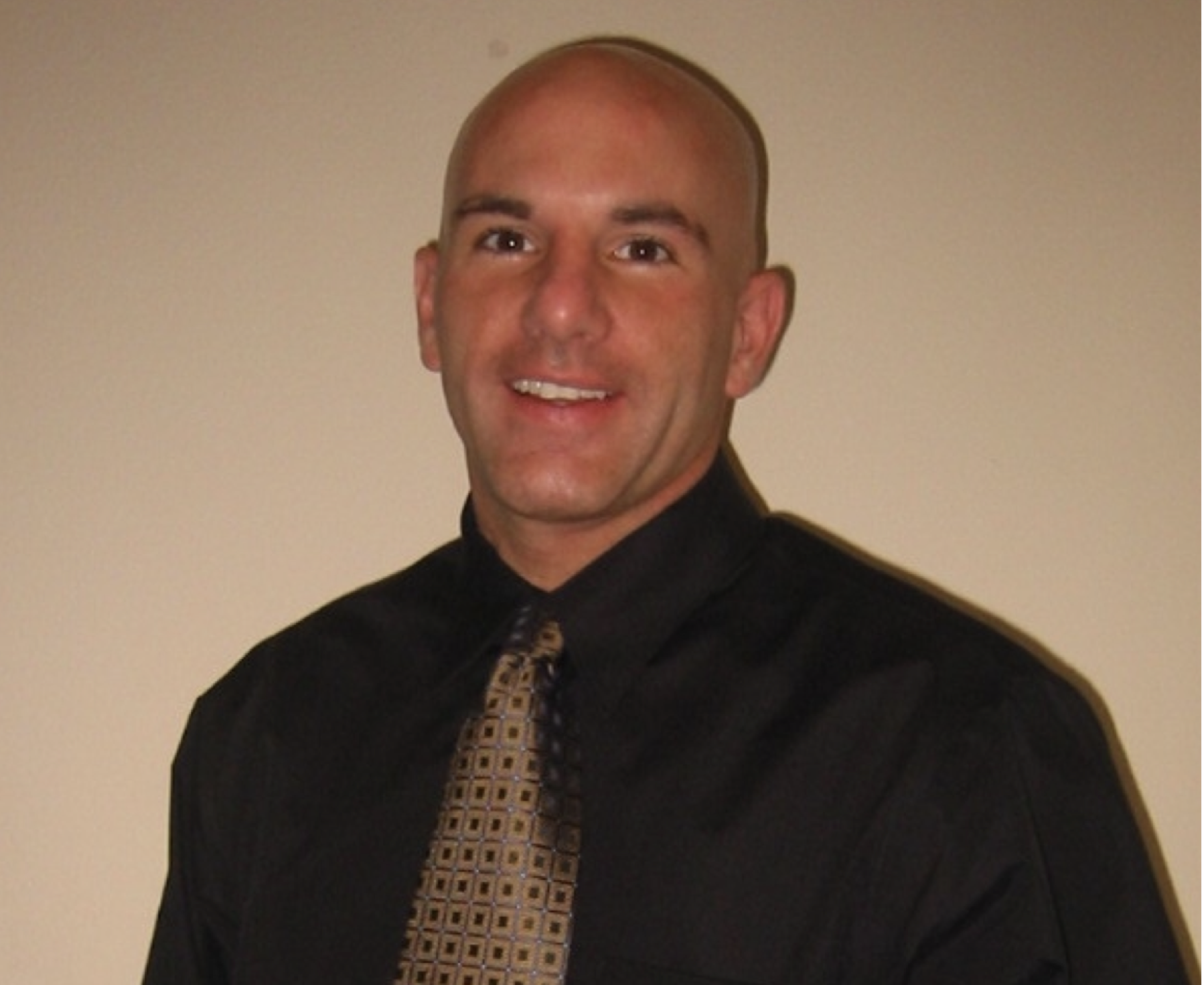 Jay Rock is the proud owner of Rock City Cheer & Tumble in Celina.

Jay originally founded Jay Rock’s Gym in Dallas, Texas in 1998 which was Closed down in June of 2020 due to Covid-19. Jay Rock's Gym was in the same location for 22 years,

Jay is a former elite gymnast originally from Brooklyn, New York and has over 30 years of coaching experience in tumbling, cheerleading and gymnastics. Jay has been a successful gym owner for over 25 years and brings that knowledge and experience to Celina, Texas.

Jay has coached several championship cheer teams and won numerous awards throughout his coaching career.  He is committed to creating a business, and environment with high quality standards that his staff, athletes, and community can be proud to call a Family.  Jay currently resides in Prosper, Texas and has twin boys ages 7.